Now-a-days, truth has a new rival. It‘s called “my truth.” Is that a problem? Well, what we once refer to as my point of view, my experience, my story or my take is now hollowed, elevated from the subjective to almost the absolute, from the personal to a subtle sacredness, such that mere countering “my truth” becomes a serious personal affront. It is bolted by another asinine myth called entitlement. It means rights without responsibility. Granted, one’s needs and perceived unjust treatments should be heard, but can one justly demand it be accepted at face value? Since when is one’s claim a proof in itself, and since when is any truth protected from scrutiny? In all honesty, are you comfortable with believing something you are not allowed to cross-examine?

Am I the only one bothered by this? Don’t we know from experience that we are all susceptible to biases? You might have heard of confirmation bias, self-serving bias, culture bias or in-grown bias, to name a few. Can a 21st century person end up biased? Sure he can.

And the more we try to find fulfillment and answer, the more we are tempted to take the easy way out by changing reality to favor us, instead of confronting our problems and inadequacies with long rigorous research and sound reasoning? Instead of due process, we use undue speed. I am amazed at how even highly educated people put comfort before conscience, degree before dignity, progress before principle, empathy before evidence, profit before people, votes before victims, compliance before science. In so doing, we end up confusing my truth with the truth, prevention with purging, fact with feeling, compassion with compromise, authenticity with mere sincerity, examination with experimentation, reality with ideology.

A society that denies objective truth finds itself standing on shifting ground. Often, the children suffer the most.

Truth takes time. Early in life I tried to find the truth of the matter since I didn’t like being fooled. Having clear rules helps. Meaning what you say to me is another. Later on, I learned that clarity, objectivity, rationality and consistency were characteristics of truth. These are things money can’t buy yet truth is essential to life. But there’s more.

Truth is universal. It does not change with time, person or place. You know why? Because truth, especially that which is taught in the Bible, is based on human nature. And human nature does not change. Truth is falsifiable (testable) for accuracy and consistency so that is does not avoid cross examination. Moreover, it is comprehensive. It has the full in view, weeding out partiality and omission. That means you get the head and tail, not just bits and pieces when you form your judgment. It is the only way to weed out biases, like the picture of the cub below.

If our ideas do not match with reality, isn’t that a definition of insanity? Indeed, some have become insane from being “over-educated” believing that re-framing changes reality for everybody. Take the example of a rose. May I call it red? A rose will still be a rose by any other name, because a rose is not a social nor personal construct, but a real object. One grave result of fudging with reality is we end up losing ourselves. Sad to say, mental illness is on the rise especially among the youth.

We were not here before we were born. We won’t be here after we die. So how can we be the source of truth? Shouldn’t we take a reasonably humble and cautious attitude to seek and test our understanding instead of cancelling everyone that disagrees with us? Like a real scientist?

Caution: a seeker of truth becomes an outlier. You are not afraid to challenge, debate, and change when proven wrong. Truth is not of human nature. To be on truth’s side, you must be wiling to hate lying to others and to yourself. Jesus was crucified because He spoke the truth. He wasn’t afraid to die to save sinners. Living out the truth is not for the fainthearted. 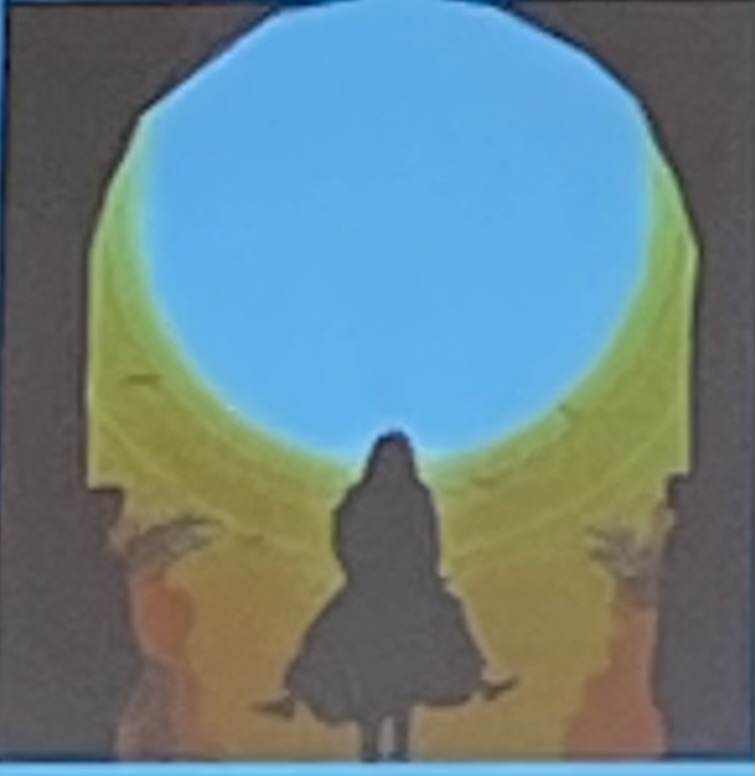 Quick Check: Am I aware of my own biases? How open am i to challenging “my truth” ?

9 Replies to “What About My Truth?”