In times of trouble or uncertainty, we naturally look for safety and help. However, a crisis also brings out the best or the worst in us. And boy it did! Who would imagine we could be so shaken, so unprepared, so needy, so gullible, and so unhinged? Where do we turn to for help?

“People who need people…are the luckiest people in the world.” Streisand was fabulous in that song. But it rings hollow, especially now. For we have been found wounded and wanting, preyed upon by people preoccupied with personal gains. We are silenced and isolated from loved ones while technocrats feast, write books and tyrants give orders. We get propaganda instead of news. We are told it is peaceful while stores are pillaged. Some are left to die alone while others fight for toilet paper! We either die or are used. The small world becomes awfully smaller in my eyes. I feel sadness, who wouldn’t?

Like a chorus the whole world perceives a sudden threat from an invisible virus but not the visibly vile changes leading to it and what follows thereafter. We hear something but see something else. We are to wear mask, but blindfolded too? There’s inclusion that excludes, unity that separates, freedom that cancels, social justice that sides, science doctored, equality that classifies, numbers that don’t add up, parents that sell children, children that stab parents, neighbors that tell, aborted live babies twice killed. So I wonder, which is more dangerous, virus or vile people?

In crisis time, is it wiser to examine and self-reflect, or to rush and foment it into a struggle? Does a fisherman expect to find fish in turbulent waters? Surely more disturbances breed angry and mean people; stoke fear and mental illness. Quite the opposite of the benevolence, prudence, peace and strength we hope for. When elephants fight, the ants are trampled. What happened to the educated, enlightened humanity? Aren’t we told we are evolving? What happened to empathy?

If we are still thinking that the end justifies the means, that the heart of the matter is beyond the heart and not the heart itself, that we do not reap what we sow in the heart and we can invent our own reality without changing the heart, then we have not seen enough. Let’s open our eyes.

Ironically, it takes an invisible virus to remind us of the obvious, that evil exists though hidden, human reactions to crises show it. While death attends us all, it creeps up to us in unexpected ways. And the work we do is never enough to prepare us for it. We can only see so much of what is ahead and extend so much of what we have. Our hard earned sense of independence and self-sufficiency quickly blow up in our faces. Moreover, when the desire to thrive means to compete, cheat, take, kill or be taken and killed, then humans have spoken through Cain again: am I my brother’s keeper? Humanism and materialism may remove God and spiritual priorities, but they end up turning people against one another. Probably the weakest part of these underpinnings of our society is the mistaken notion of who we really are, the man reflected in the mirror. Without truth, the combination of power and desire blinds. It is very destructive. Unless God intervenes, no one will make it, including Cain. But God did.

Who is God? To use the law of entropy in physics, the material world is diminishing. Unless a greater outside delivering (GOD) force is applied, such as care and protection, entropy continues to its end. But the help cannot be just any outside force. It has to be one needing no outside help but is self-sufficient without limits. Only God can do so. You might say that is too wonderful it can’t be true. But that is why He is called God and not human nor monster.

He does not even need to kill to self-protect like humans do. Instead, He sacrificed Himself that others may live. So this God is not just powerful and all sufficient, but personal for He understands and loves. Unlike humans who design laws but can’t even see the tip of their noses, let alone human hearts, the all seeing God creates law and order that rules the heart. No wonder when cannibalistic tribes adopt this God as King and His law as theirs, they stop eating people. The weakest members in those societies need not die. Instead of entropy, they thrive. Going forward, instead of ending, there is eternity. 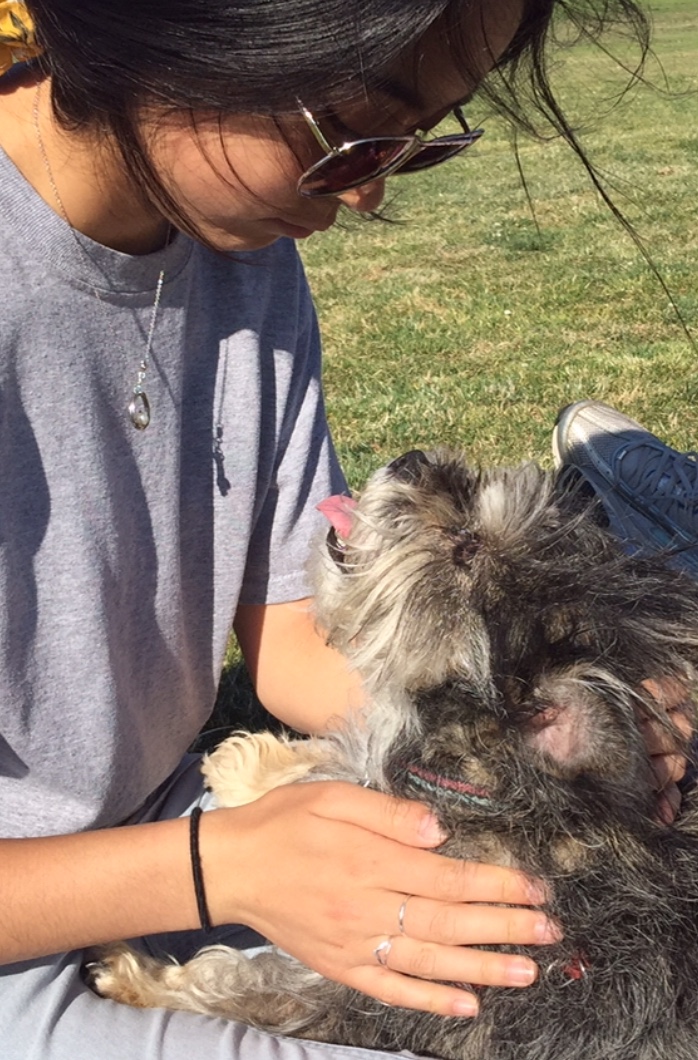 Quick check: Going forward, which way for you? A lot depends on what you can see, where you look. Is it time to reconsider where you seek help?